As we all know Game of thrones will air the new Episode of Season 6 which is named No One. What looks like is there will be a hell of things going on in the Kings Landing & Brienne’s arrival at Riverrun will take a turn in the show. As only 3 episodes remaining we can say that the plot will start going faster and with a lot of exciting moments in the show. 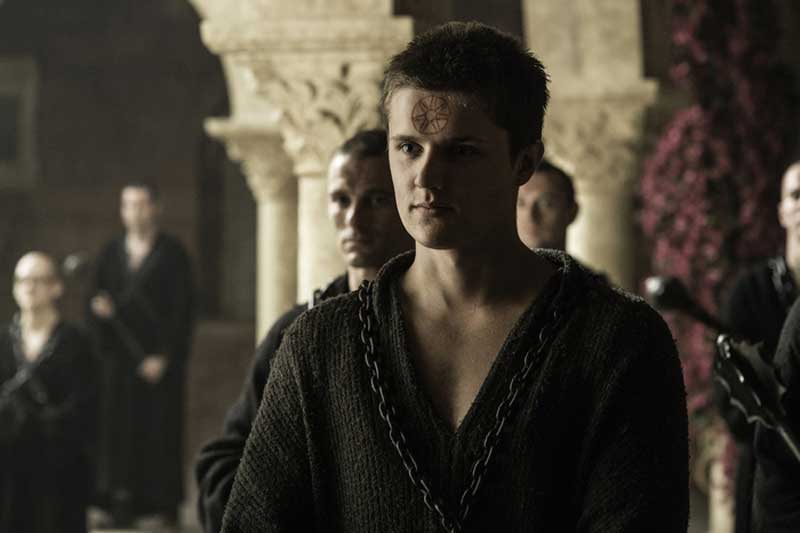 Looks like Lancel Lannister won’t have a good episode in the upcoming one. Who knows there might be some kind of twist as always. 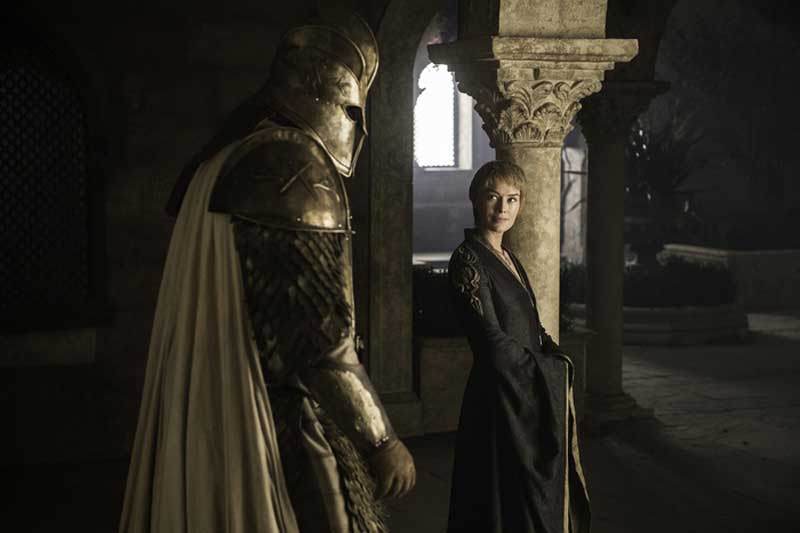 Cersei & Tthe Mountain together and a glimpse of a laugh on her face looks like the old cersei is back and we might see a lot of blood in this upcoming episode which was given a hint in the previous one when we saw The Hound in the previous episode getting real angry. 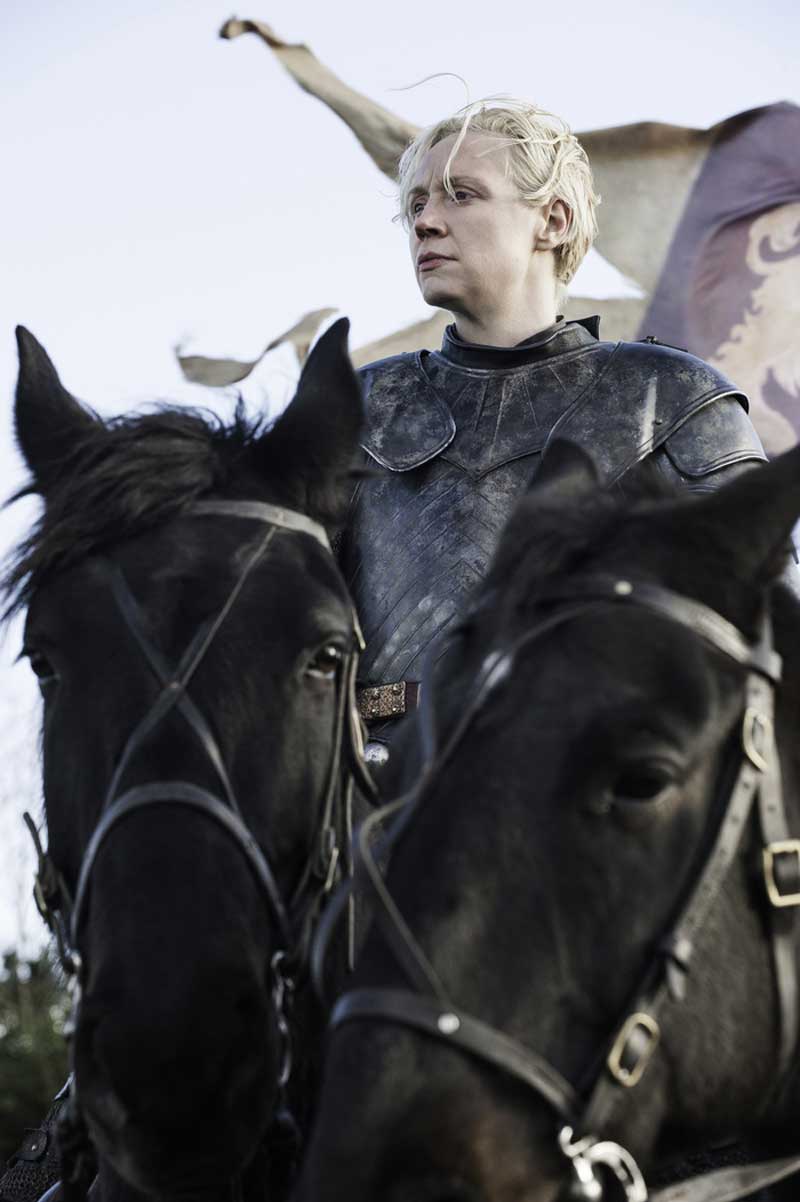 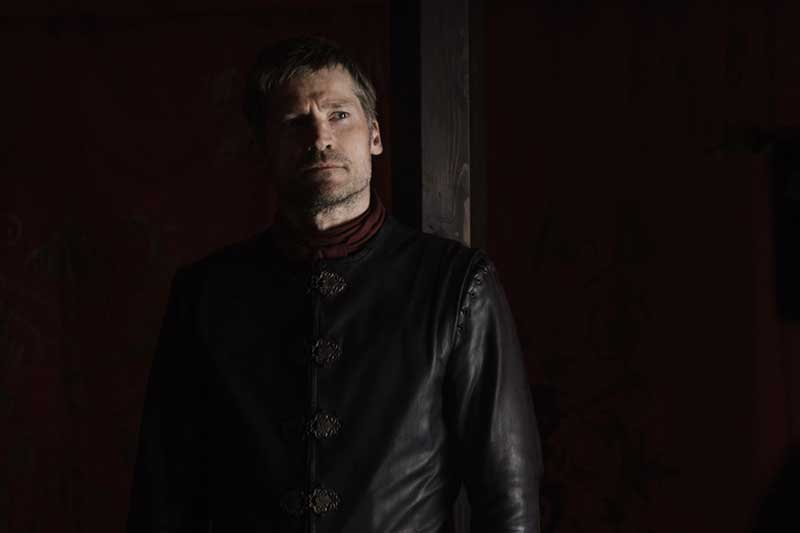 Looks like  Jaime Lannister looking at someone if i am not wrong it might be Brienne and the reunion. 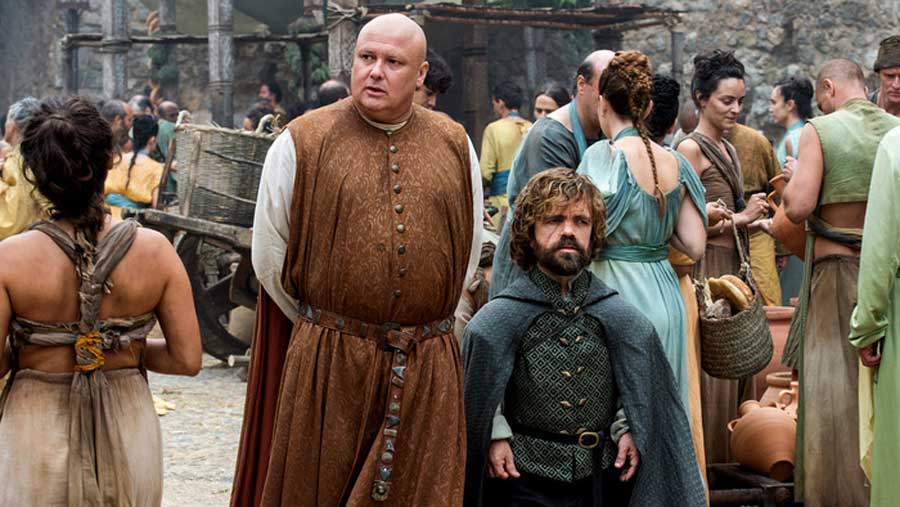 And lastly in Meereen, Tyrion Lannister  and Varys walking in the city and people seem to be going along good. Looks like peaceful seeing the background but you never know when it’s game of thrones what game they are playing.

Get the best viral stories straight into your inbox!

© 2016 by NeverShutUp.Com . Do Not Reproduce or Copy Content without Proper Permission . DMCA Protected.

Back to Top
Do NOT follow this link or you will be banned from the site!